Into The Green – Supplier Spotlight 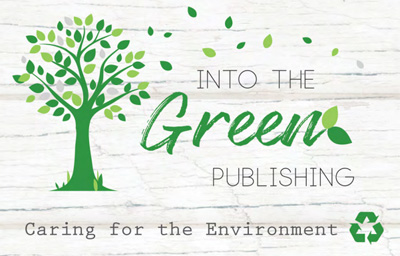 Today we are taking a look at one of our newest suppliers – Into the Green Publishing.

This new and innovative brand is leading the way with a strong move into environmentally friendly greeting card production. Consumers are becoming more aware of their ecological choices and their impact on the planet and so goods that have been made with environmentally friendly materials in mind are set to enjoy this growing market of conscious consumers.

On the back of each card, the green benefits are clearly stated helping both the sender and receiver to feel good about their greeting card. Here are the stated benefits:

We really like the trust marks that they have designed, they bring added clarity to the product and also help to market the product’s attributes to customers. You can see the full range that we have available here. To start with we have taken stock of the first three ranges: 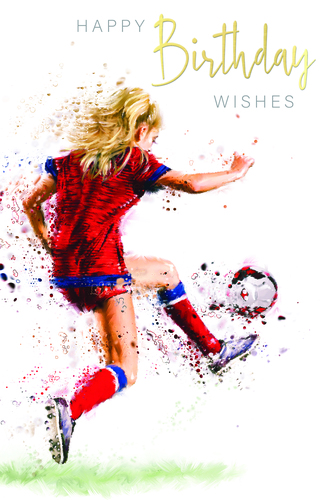 Our favourite range, as you can see with this example, the designs cleverly capture sporting moments. The result is an artistic and colourful design and the range offers various sporting settings appropriate for an occasion. 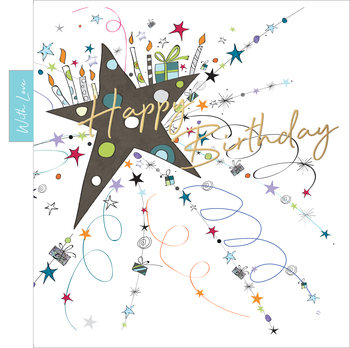 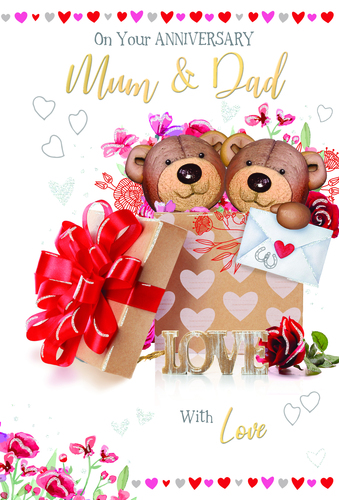 A range of lovable characters in a variety of styles modelled in ‘clay’. Each card has a fluted foil finish, eco glitter and full colour inside. Available in code 50’s and 75’s

We hope that you will agree, Into The Green have got off to a good start with their new ranges. As a note to finish on, every pack comes with 8 envelopes despite there being 6 cards in case any go missing / bend, a very nice touch. The cards are delivered in paper wrapping complete with their branding to match. As always if you have any questions please give us a call on +44(0)1603 701225.
Sometimes it’s more useful to see a video of the products we are discussing, so we are pleased to present our first product video showing the product and it’s packaging along with the benefits. 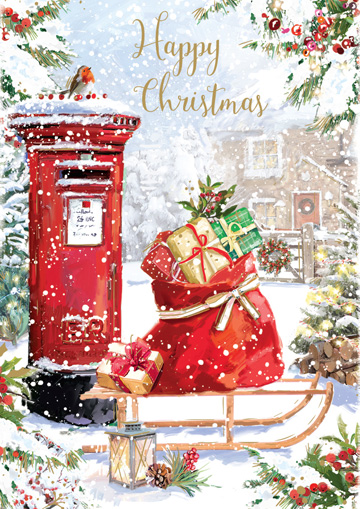 We are pleased to open up early access to our popular Christmas card ranges for 2019. Our buyers have selected the very best designs on offer to bring you an unrivalled selection of Christmas related product lines.

The range covers a very wide variety of fresh designs, types and titles from suppliers including Simon Elvin, Out of The Blue, Xpress Yourself, Ling, Second Nature, Regal, Partisan, iParty and plenty more.

We have also added Christmas wrapping, Christmas gift bags and other related lines to help with up-selling the season to your customers.

We wish you a successful Christmas 2019, please get in touch if we can be of any assistance or support, please note that we are still adding to these sections as deliveries arrive into us.

Take a look at the wholesale trade Christmas section. 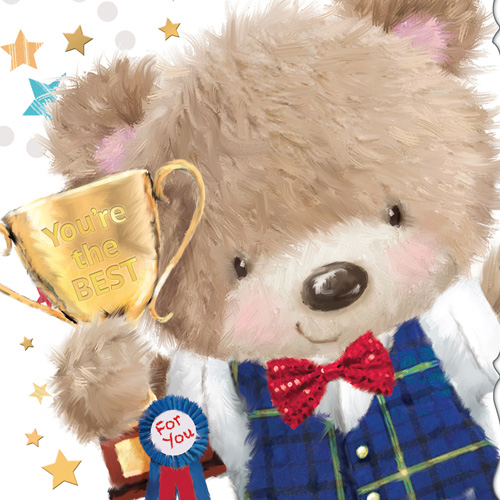 Fathers Day approaches for 2019 (Sunday 16th of June). Don’t miss out on the retail opportunities and buy online from our carefully selected fathers day range.

Take a look at the Fathers Day section. 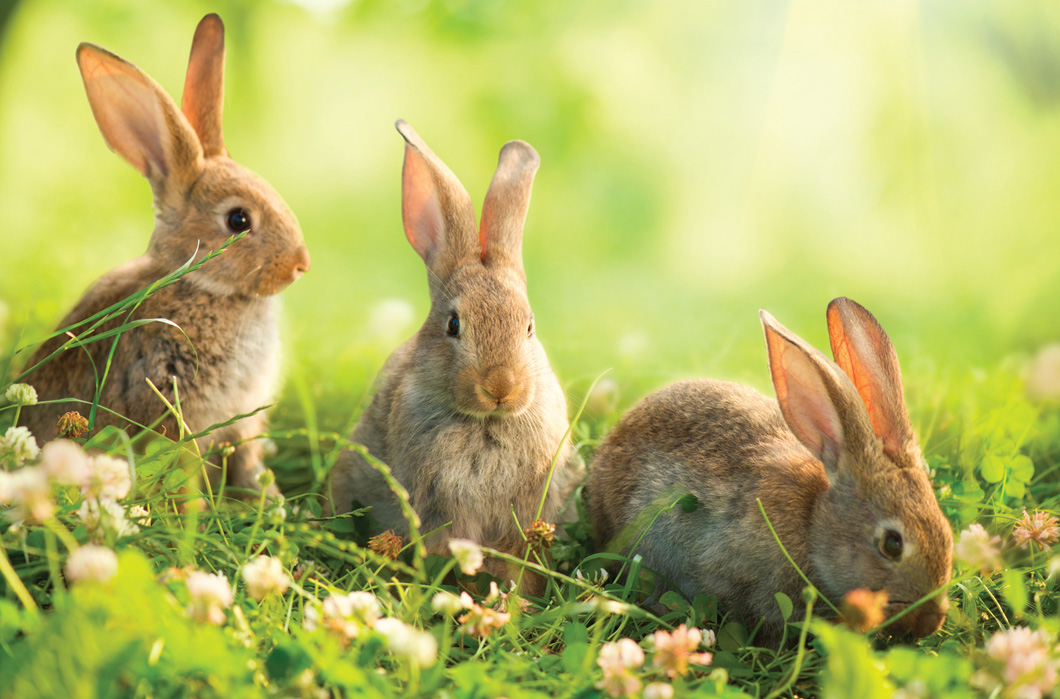 You can now find our Easter range online for 2019. We have selected the best designs from our suppliers and included wrapping paper and foil balloons towards the end of the section.

Stock is limited so we advise early ordering to ensure availability.

Take a look at the Easter section. 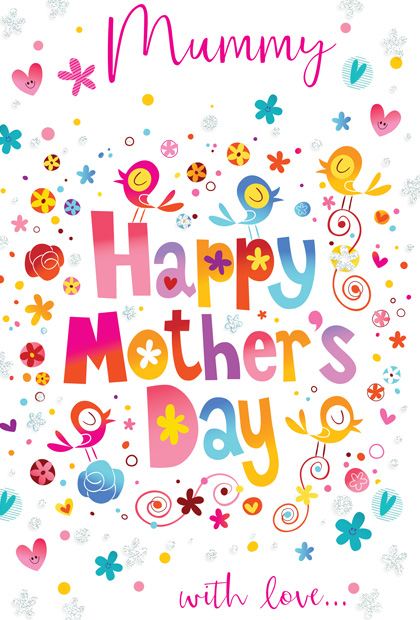 We are pleased to put our Mothers Day range for 2019 online. As always we have provided you with the best of the designs available from reputable and well known suppliers.

We have also added complementary product to the Mothers Day cards such as balloons and giftware offering you an opportunity to make the most of the event.

Take a look at the Mothers Day section. 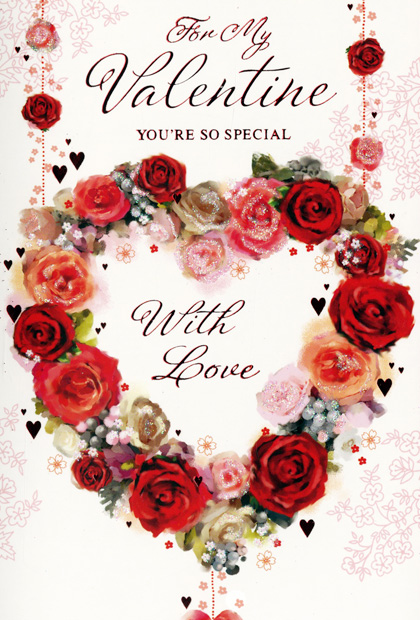 After a busy 2018 and successful Christmas period we are pleased to kick 2019 off with our Valentines Day section, you can now view this online for early access!

As usual you can find our blend of the best designs from the strongest suppliers in our industry. We have also added appropriate product lines that will help with up-selling to your customers, making the most of the seasonal opportunity.

Take a look at the Valentines Day section.

We are pleased to showcase our full range of wholesale Christmas cards for 2018. Our buyers have selected the very best of the latest designs from the most well known and trusted publishers in the industry.

We have brought these together in one convenient place so that you can select lines that are appropriate for you ensuring that you make the most of your retail environment.

We have made some new relationships with premium high street brand publishers to offer higher price points giving you the opportunity to make more margin per sale as well as offering a higher tiered product range. We will be adding to our premium ranges over the coming months into our Everyday sections too. Take a look at the premium Christmas card range, we are loving those designs.

We have split the cards into logical sections so that you can cover all of the important titles necessary to complete a good range of cards.

You can find the Christmas section home page here

Here are the sections:

We are still adding products to these sections, if you have any questions please feel free to contact us on +44 1603 701225.

We are very pleased indeed to announce that we are finalists in the ‘best greeting card service based wholesaler’ category at the Retas Awards for 2018!

We were over the moon to win the award in 2017 and we are very happy that we are in the running again for 2018.

The Retas awards are the only dedicated awards for the greeting card industry, organised by Max Publishing and PG, the awards are considered a true accolade.

We would like to take the opportunity to thank our customers & we will keep our fingers crossed until July.

We Are Very Pleased To Announce That We Are Winners At The Retas!

We recently attended a glittering awards event at London?s Dorchester Hotel, attended by almost 400 people from the best of the greeting card retail industry and the event was hosted by comedian Charlie Baker.

The Retas awards, which were launched in 2005 by Progressive Greetings Worldwide magazine, recognise the best in the greeting card retail industry, we were honoured to be nominated for the best greeting card wholesaler.

The awards are a result of large nationwide nomination process. Earlier this year, forms were distributed to UK greeting card businesses, who nominated the retailers and suppliers that they felt to be the worthy winners in each of the categories.

Despite strong competition, Archway Cards were selected as the winners for the wholesale supplier category, we are delighted that our hard work and innovative service has been recognised with a Retas Award!
We would like to acknowledge our competition, the Greeting Card industry is a friendly industry and we look forward to competing again with them again over future years in a healthy greeting card industry.

Most importantly we would like to say thank you to all of our customers and suppliers and team whom we value very much and recognise as key to our future success.

We would also like to say thank you to Progressive Greetings Worldwide magazine for making such a great and important event possible.

We will be following up soon with some exciting promotions to celebrate our success and hope to make a real difference with our supporters into the future.

For the third year running Archway have been nominated in the Best Greetings Card Wholesaler category at the Retas awards.

The Retas were launched to recognise and celebrate the tremendous contribution that large and small retailers make to the greetings card industry. The first awards were given in 2005 and have run annually ever since.

Now in their thirteenth year, the Retas have become the most anticipated event in the calendar. Many within the industry consider them the Oscars of the greetings cards market!

Archway have once again been nominated in the Best Greeting Card Service Based Wholesaler category amongst some of the biggest names in the business.

Behind the scenes, we’ve been working hard to ensure that we’re offering every customer the best possible experience. To win this award for the first time would be an amazing tribute to all the hard-working employees of Archway Cards.

The awards take place on Wednesday 12th July at The Dorchester Hotel in London and it promises to be a momentous event for all involved.

We would like to wish any of our customers who have been nominated the best of luck and we’re excited to be part of this prestigious event. We’ll let you know how it goes in July!